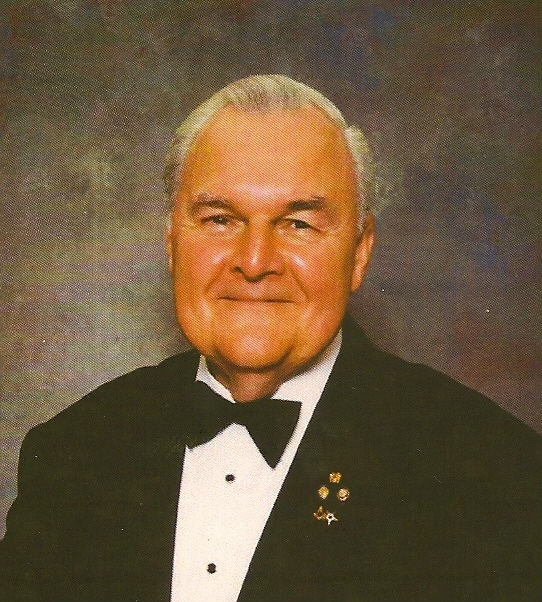 Alex S Beloff III has earned numerous business awards.  He has achieved success as he overcame many obstacles.

Alex was abandoned at the age of three by his birth mother while his father was a World War II bombardier. He was raised by his Russian grandparents, John and Lena Hulay. His father remarried and together they raised Alex and two step brothers.  Mom Laura in 2014 is still a part of Alex’s life and he acknowledges her influence and love all these years.

Alex developed his passion for cars from his father and he still talks about his Dad’s new 1957 ocean mist green Cadillac convertible!  Alex graduated from Rossford High School in Rossford, Ohio (Toledo).

Alex S. Beloff III was the president of the Rossford Police Department endorsed REV’s  Hot Rod Club in his senior year.  As a Civil Air Patrol Aviation Cadet, Alex was selected to represent Ohio as an Aviation CAP-USAF ambassador to England and guest of the RAF and Royal Family in 1959.  Rossford since the 1920’s was the GM auto manufacturing glass capital of the world and his Dad was head glass maker.  It was 60 miles from Detroit.  It is apparent why Alex growing up around “Motown” music and cars would even to this day have such a love of all music and cars! 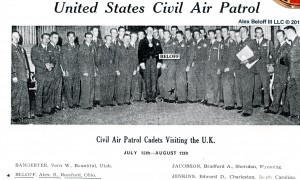 Alex has always had a sense of humor, an enthusiasm for his vocation, a way of expressing himself to you, and his passion for cars, music and the concepts is unending! 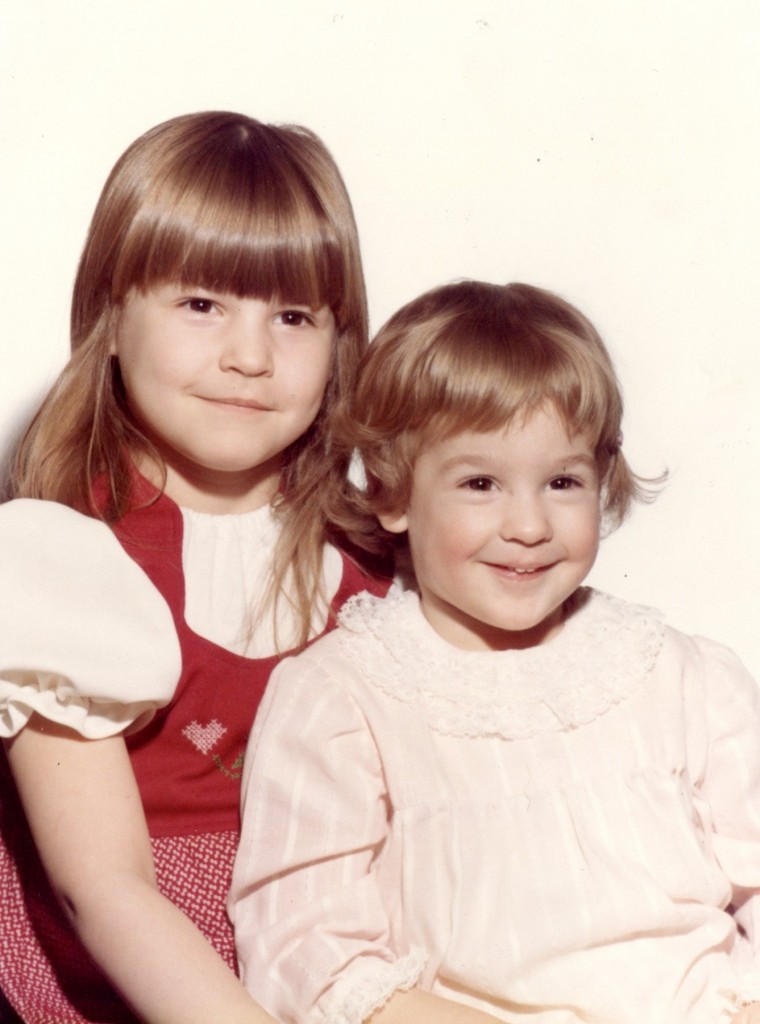 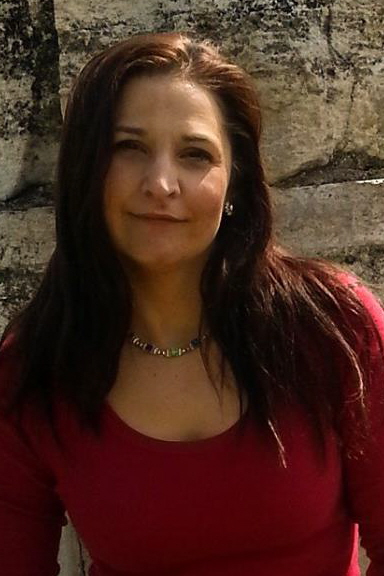 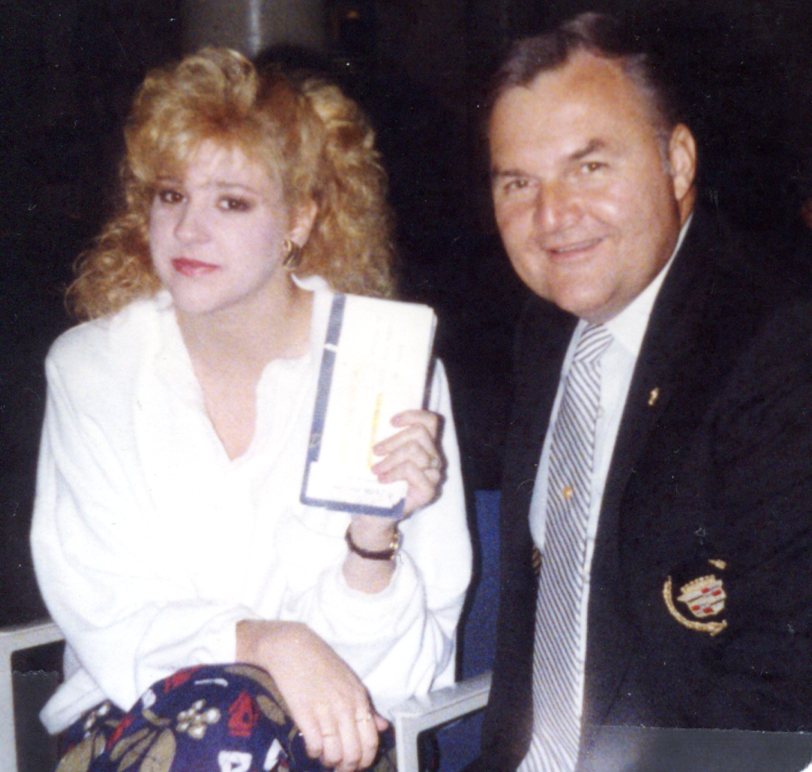